Every Idea Deserves A Chance To Succeed.

We are Equal Innovation

Equal Innovation was founded on the principal that transformative change in this world happens through innovation, tremendous leaders and entrepreneurs, and a community of partners.  We believe that every idea deserves a chance – to be developed, tested and grown into a product, service, program, company or organization that positively impacts the world. We believe that innovation and entrepreneurs drive impact and sustainability.

Founded in 2014, Equal Innovation has offices in Boston and Bangalore.  Our team of experts has over 30 years of experience working around the world with startups, researchers, innovators and entrepreneurs.  We have worked around the world – from the United States to India, the Middle East, Europe, Canada and with the United Nations worldwide.  Our clients have included Fortune 500 companies, the world’s largest foundations and NGOs, and heads of state. 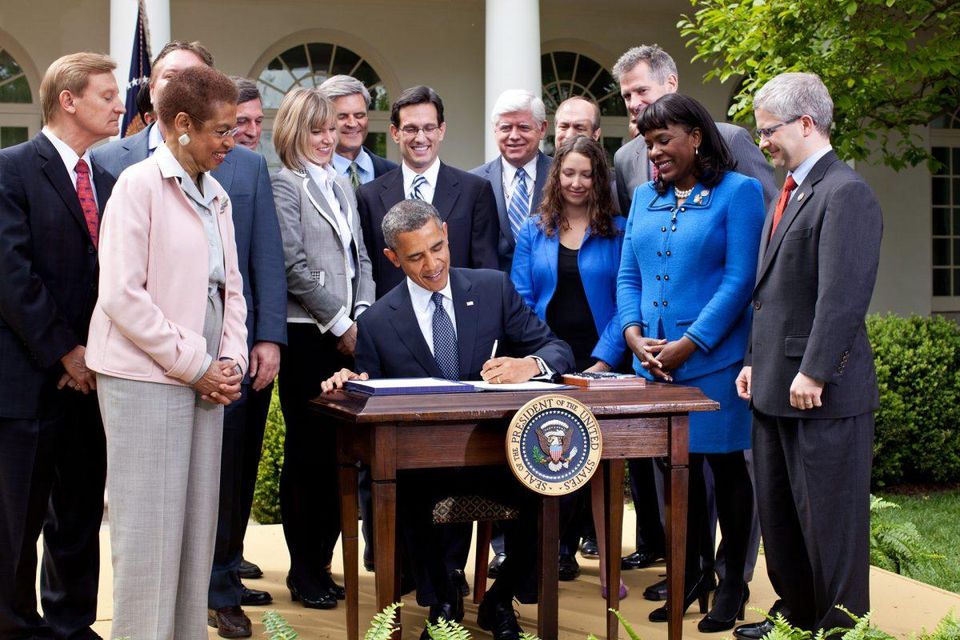 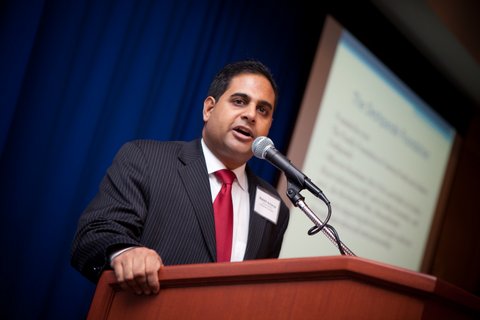 Nish Acharya is CEO and Founder of ​Equal Innovation, a leading global organization that connects the world’s emerging startups and research discoveries with the resources and partnerships they need to succeed and achieve impact.  Through Equal Innovation, Mr. Acharya has consulted with universities, hospitals, federal labs, startup accelerators, foundations, companies and government agencies to assist them with innovation, entrepreneurship and strategy formation.  Mr. Acharya is currently also serving as a Senior Fellow with the Center for American Progress and as a contributor to Forbes.

Nish is also the author “The India-US Partnership: $1 Trillion By 2030” the path-breaking book recently published by Oxford University Press. In the book, Acharya lays out a roadmap for a relationship between the United States and India that is focused economic and societal development through innovation, entrepreneurship and building the capabilities of institutions in the United States and India to operate more effectively.  He also led the Stepping Strong Center for Trauma Innovation at Brigham and Women’s Hospital and developed it into one of the most prominent surgical innovation centers in the world.

Nish previously served in the Obama Administration, where he was appointed by President Obama as the Director of Innovation & Entrepreneurship and Senior Advisor to the Secretary of Commerce.  Nish led the President’s efforts to nurture economic growth through innovation, entrepreneurship and commercialization.  As part of his work, Nish managed the President’s National Advisory Council on Innovation and Entrepreneurship – a group of nationally known investors, entrepreneurs and university presidents that inspired the America JOBS Act that legalized crowdfunding.  Nish also engaged with twenty-six federal agencies to provide over $100 million in funds to universities, research centers and companies to increase the commercialization of federally-funded research.  These programs helped over 500 universities and colleges across the United States to boost their programs supporting innovation, entrepreneurship and commercialization.

Prior to joining the Department of Commerce, Nish served as Executive Director of the Deshpande Foundation, a prominent American philanthropy focused on innovation, entrepreneurship, and scalability around the world. Nish led the Foundation’s strategic planning, grant making, evaluation and advocacy efforts.  Under his leadership, the Foundation’s “Sandboxes” – centers of innovation and entrepreneurship have become a leading international model for regional economic development.  During his tenure, the Foundation created a Sandbox in India, which supported innovation and entrepreneurs to reach over one million people.  Nish has also led the Foundation’s venture philanthropy, working to help scale Indian NGO’s like Akshaya Patra and Agastya and the United Way throughout India.  It also created Sandboxes to boost the economies of the Merrimack Valley cities of Lowell, MA and Lawrence, MA and New Brunswick, Canada.

Nish was previously a Member of the Council on Foreign Relations, the Bretton Woods Committee, The Indus Entrepreneurs, and the Clinton Global Initiative.  He currently serves as a Board of Directors/Advisors for UTEC, Akshara Foundation, Everyday Boston and other non-profits.

Nish also served five years as a Presidential Appointee in the Clinton Administration at the White House, US Agency for International Development and the Secretary of Education. He has been quoted in many major publications, including Forbes, the Economist, the Boston Globe, the New York Times, the Washington Post, Asian Week, the Times of India, the Economic Times, the Financial Times, Newsweek, BBC and NPR. 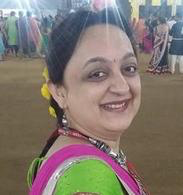 Naisargi Desai is the Chief Financial Officer for Equal Innovation.  Ms. Desai is also CFO and Treasurer for World Con Construction, a leading construction company based in Gujarat, India.   Ms. Desai has 20 years of experience managing business organizations from professional services to startups and construction.  She is a graduate of HA College of Commerce in Ahmedabad. 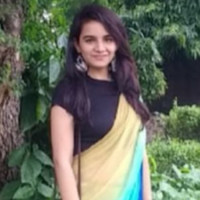 Anushka Mishra is a Research Analyst with Equal Innovation, where she conducts research on startup programs and emerging startups around the world, with a particular emphasis on Asia. She has published on issues of geopolitical importance to India. Anushka graduated with Honors from Banaras Hindu University and Delhi University. 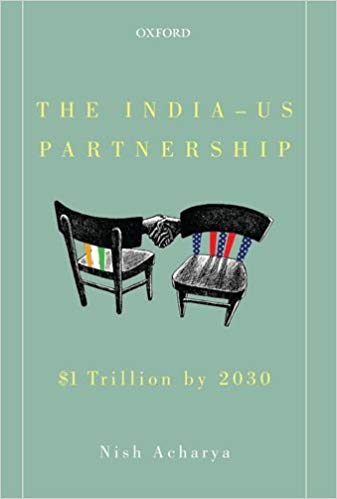 Engaging the question of bilateral partnership from the perspectives of investment, public policy, and philanthropy, Acharya delves into ways in which India can approach the goal of $1 trillion worth of economic ties with the US by 2030. Backed by 62 interviews of leaders from business, government, civil society, and the academia and 16 case studies on the growing impact of American organizations on the Indian economy, this study highlights organizations that are inspirational models for their sectors and are aiming at realizing a trillion-dollar, long-term economic partnership between India and America.