"We believe that innovation and entrepreneurs are everywhere. And that every idea deserves a chance."

Founded by global thought leaders, Equal Innovation collaborates with organizations worldwide to connect innovations and entrepreneurs with the resources they need.

Through our relationships with universities, accelerators, research labs, hospitals and research institutes worldwide, we provide our partners with the most current insights into ground-breaking research, emerging startups and vibrant innovation ecosystems to complement their own innovation programs. 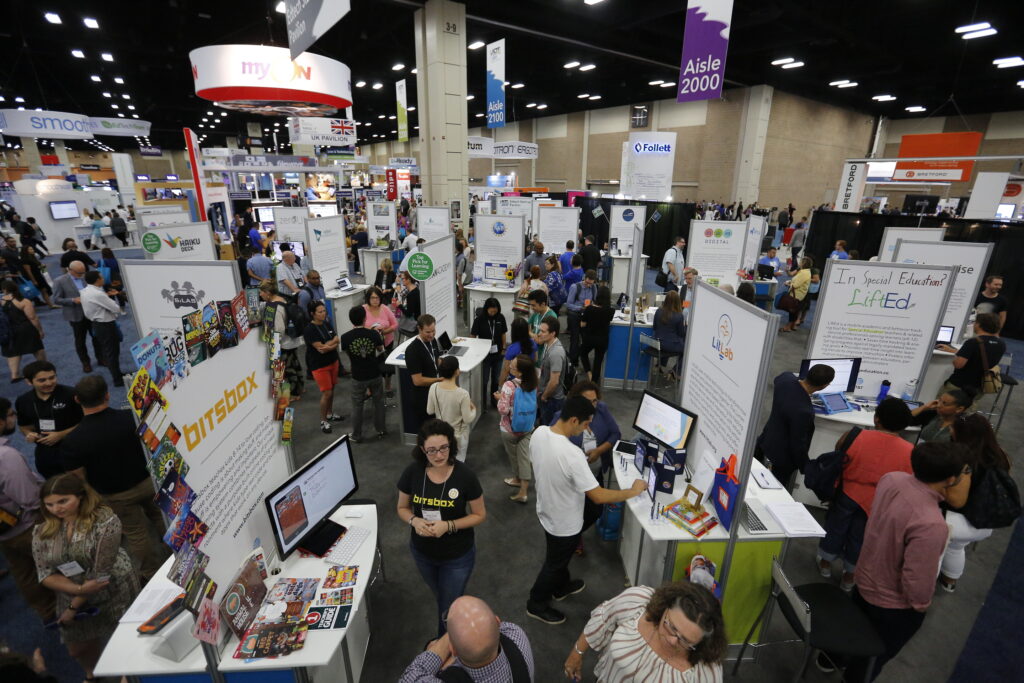 A key part of the platform is a standards-based rating system for the innovators and startups. There is often significant difference between an academic researcher with a prototype in her lab and the startup that has raised funds and serves paying customers. Today, there is no way for investors, corporations or large hospitals to know which technology or startup is best suited for their level of investment or resources. 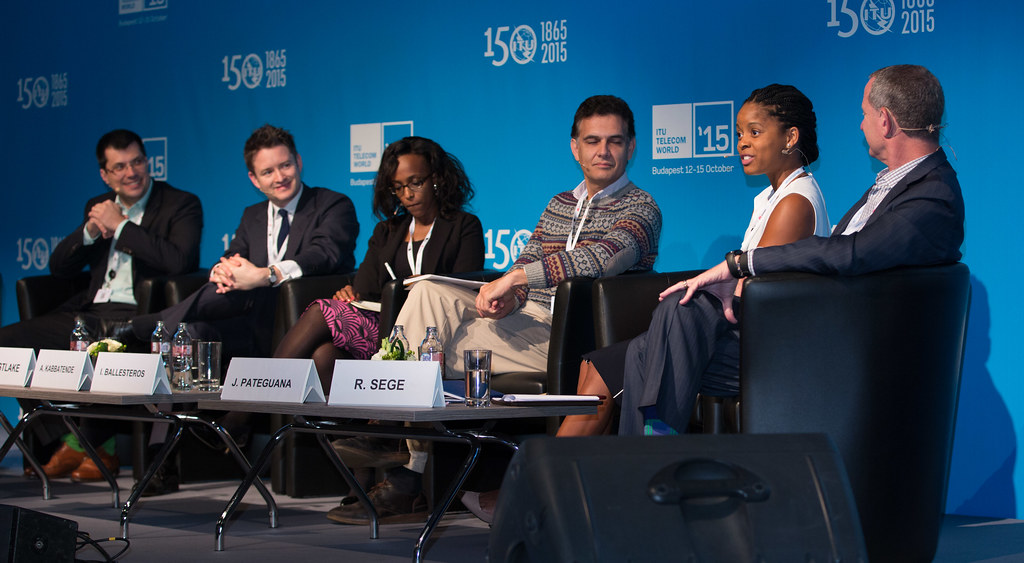 Through our customized research platform and standards-based rankings, Equal Innovation provides the best recommendations for organizations seeking to deploy the latest technology, products or services in their fields. 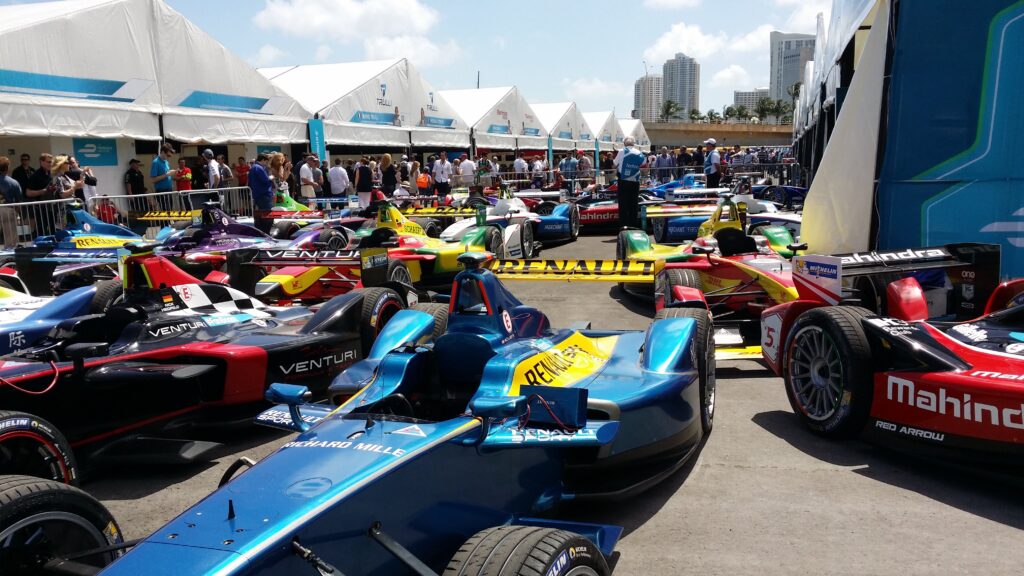 Equal Innovation partners with large organizations to design and manage accelerators, entrepreneurship programs and proof of concept centers. Over the decade, there has been a revolution in the way that innovative ideas, technology and research go from the field or lab into the global market. The world is embracing innovation and entrepreneurship as the means by which economic value is created and lingering problems in society are solved.. 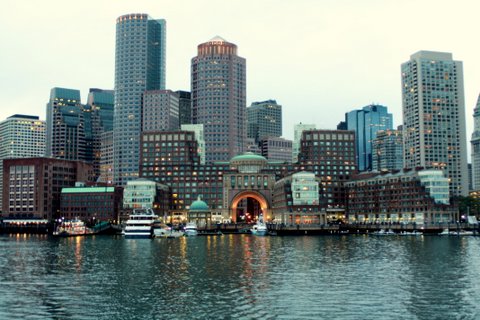 With over 20 years of experience helping launch and run entrepreneurship programs, the team at Equal Innovation works closely with its partners to create unique innovation, entrepreneurship and commercialization programs that identify innovation, conduct proof of concept initiatives and create pathways for the rollout and scale of new technology and innovation in the enterprise. 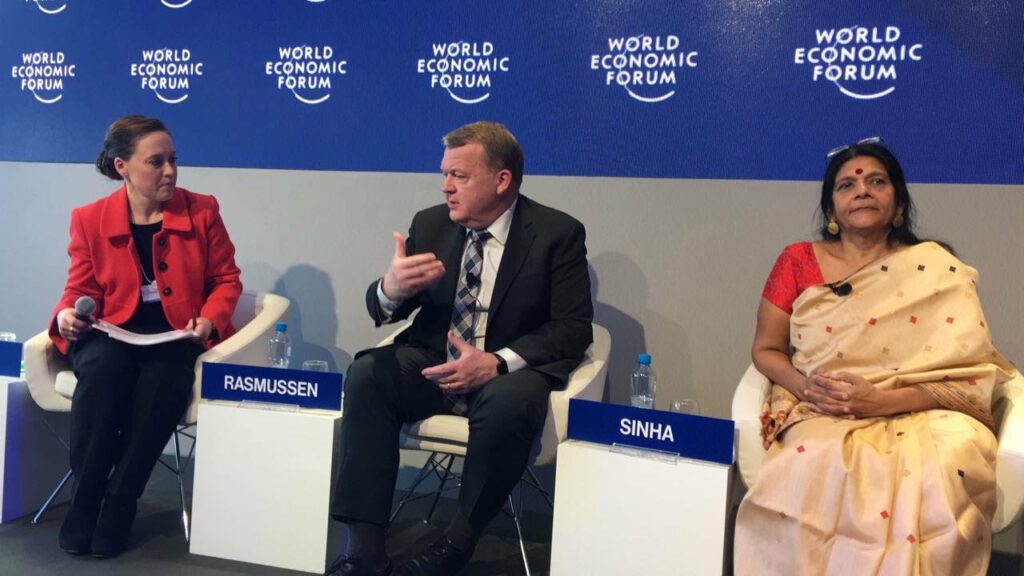 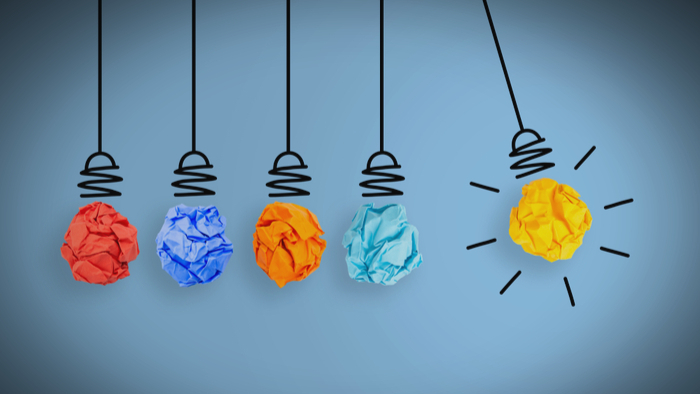 Equal Innovation consults with organizations worldwide in the areas of strategic planning, program development and management, measurement and evaluation, thought-leadership and advocacy and leadership development. 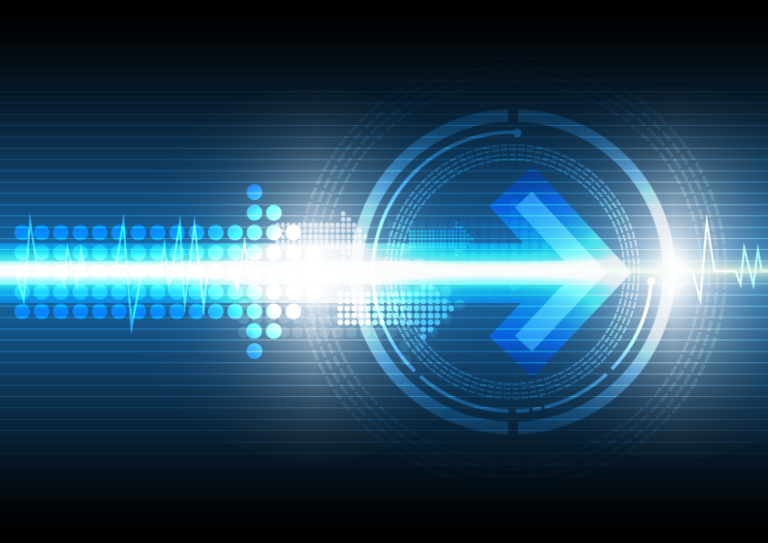 Equal Innovation has worked with foundations, companies and large NGOs to evaluate their programs in areas as diverse as education, heath care, fundraising, innovation and mapping to the Sustainable Development Goals.  We have a unique evaluation model focused on growth and impact. 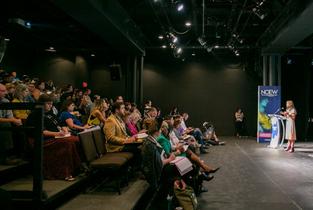 Equal Innovation has also helped its partners to advocate effectively through thought-leadership in the media and at global forums such as the UN General Assembly and World Economic Forum.
Through its networks, Equal Innovation reaches mainstream and targeted media, key leaders in multilateral organizations and executives in the Fortune 500, Big Philanthropy and governments worldwide.

Net job creation in the United States for the last 30 years has come from high-growth startup companies introducing new technologies and scientific discoveries. These startups are borne of science, fact, verified data and millions of hours of effort by real people.  The most recent PwC Moneytree/CB Insights Report, released just a few weeks ago, confirms the overwhelming dominance of a few states as home to America’s startups, venture capital and innovation. Even with high profile departures, 74% of venture capital in America still went to California, New York, and Massachusetts in 2020. Of the top ten tech hubs, as measured by both startup deals and dollars invested, Miami is the only non-traditional city to make the list, and given its location and ties to the Northeast, Miami doesn’t really qualify as “flyover country”.

Why Entrepreneurs Will Be Critical To The Biden Recovery Plan

In 2009, the Obama-Biden Administration elevated the startup entrepreneur as a key piece of America’s recovery from the Great Recession. This wasn’t a particularly partisan decision—there was broad-based Republican support for it. Nevertheless, it was a fundamental transformation in how the federal government views entrepreneurs.  The decision to invest government resources to promote high-growth startups was based on three important facts. The first was data from the U.S. Census Bureau showing that young, high-growth businesses were responsible for the majority of net job creation in the United States economy from 1980-2009.

Why Any More Presidential Debates Should Be Entirely About COVID-19

The Presidential and VP debates so far have covered a lot of important topics. Realistically, however, a responsible president will need to spend most of the next 1-2 years fighting COVID-19 and revitalizing our economy. Only then will he be able to properly address the generational issues of inequality, racism and climate change. Experts believe a viable vaccine will be available in Q1/Q2 of 2021, and then, if we vaccinate 1 million people daily, it will still take us another year to vaccinate the entire population of the United States.

Rep. Raja Krishnamoorthi: We Must Kill The Virus And Lend More Quickly

Despite the messages emanating from the Republic National Convention this week, Rep. Raja Krishnamoorthi (D-IL) believes that the U.S. government can, and must, do a lot more to revitalize the American economy – and must do it quickly.  He is calling for greater government assistance for small business over a sustained period. Krishnamoorthi believes that Congress will need to stay with American small business owners all the way through to the other side of the pandemic until new business models have emerged.